Share a memory
Obituary & Services
Tribute Wall
Read more about the life story of David and share your memory.

David attended Park High School for only three years as his father decided he should attend college with this older sister, Betty, and enrolled them in agriculture at Montana State University. They graduated in 1949.

After college graduation, he worked for his parents for nearly five years. The years spent at the DePuy Ranch were as a fox farm and cattle ranch.

David moved to town on Valentine’s Day in 1953. He worked at Connelly’s Creamery for four years testing cream, cutting meat, and making ice cream and butter. After that, he worked at Wilcoxson’s for seven years as an excellent candy maker.

He married Shirley Siriano who he met on a blind date on October 2, 1954.

David was a student of history and geography, an avid reader, and had the ability to retain most of what he read.

He built his two homes, remodeled his law office on the corner of 2nd and Lewis and did a lot of work on his rental property.

After several years of law study at home, he passed the Montana Bar Exam in October of 1966. In 1966 thirty-two applicants took the bar exam and he was one of four that passed, the others being out of state graduates. He opened his law office on February 9, 1967, and practiced law for fifty years.

David is the author of four books, Paradise and Beyond (Paradise Valley), the Homesteaders of the Sheilds River Valley, Why I Smelled Different (fox farm aroma), and Park County Banks Old and New. He was working on a new book about a renegade in Yellowstone National Park. It frustrated him that he could not find what happened to the fellow.

If desired, memorials may be made to St. Mary’s Education Trust, P.O. Box 646, which he helped establish for the Walter Weber Family.

To send flowers to the family or plant a tree in memory of David W DePuy, please visit our floral store. 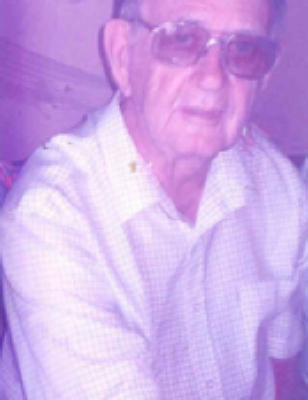