Share a memory
Obituary & Services
Tribute Wall
Read more about the life story of David and share your memory.

On December 21 Dave Gruhler passed from this life to be with his Lord after a brutal battle with heart disease and cancer. He leaves behind his wife Ruth, a daughter Julie Davidson a stepdaughter Kim King and her husband Todd and two stepsons Lance Freland and Dereck Horn,6 grandchildren, Jenna, Travis, Will, John, Ellie, and Chris and 2 great grandchildren Tucker and Ava.

Dave was born in Franklin Ohio, he attended military school and Franklin High School. He served in the Air Force during the Vietnam era. He was a gun and shooting expert and had won Two National Championships and several state competitions. In the 90s he established himself at Chico Hot Springs as the Massage Therapist and was well known for his work. He always took pride in his work, and you could depend on the job being done right.

He will be sadly missed.

To send flowers to the family or plant a tree in memory of David John Gruhler, please visit our floral store. 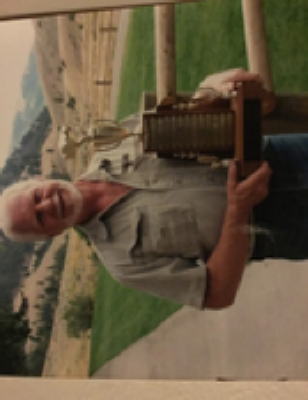 You can still show your support by sending flowers directly to the family, or by planting a memorial tree in the memory of David John Gruhler
SHARE OBITUARY
© 2023 Franzen-Davis Funeral Home & Crematory. All Rights Reserved. Funeral Home website by CFS & TA | Terms of Use | Privacy Policy | Accessibility