Share a memory
Obituary & Services
Tribute Wall
Read more about the life story of Willard and share your memory.

Our loving father and husband Willard was born on June 4, 1935, in Pray Montana. He was the 9th out of 10 children born to Sydney and Gertrude Roup Busby. He attended rural schools of park county. Willard married Norma Ommundsen Busby in 1960 and had three children, Willard Timothy Busby (Carole) Montana Fay Parisi (Dan) And Troy George Busby (Michelle).

Shorty Evans saw the potential in Willard while working at a sawmill for him. Which is where he started his lifelong love for trees, rough lumber and sawmills.  He had a love for draft horses and used them while logging. He eventually went on to compete and show horses. Following a close second was ranching, which filled his time. Music filled his whole being and gave him a place to turn when things got tough. He played with his siblings for country dances, and later on he played with a group of neighbors. Though he was not inclined to being in the eye of the public he served on the school board in Gallatin County for School District 47. He was an officer for the Sons of Norway. He was a member of the Park County Pioneers and a 4-H leader. He was also part of the Gallatin County Woolgrowers and the Sweetgrass Stock Growers. He also belonged to the Senior Citizen Center of Sweetgrass and Petroleum Counties.

Besides the sawmill Willard worked for Burlington Northern Railroad for 17 years. Upon retiring he took on driving the senior bus for Sweetgrass County.

Services will be held at:

To send flowers to the family or plant a tree in memory of Willard J Busby, please visit our floral store. 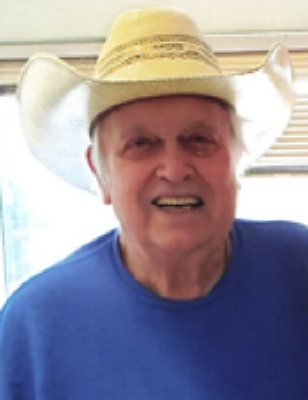